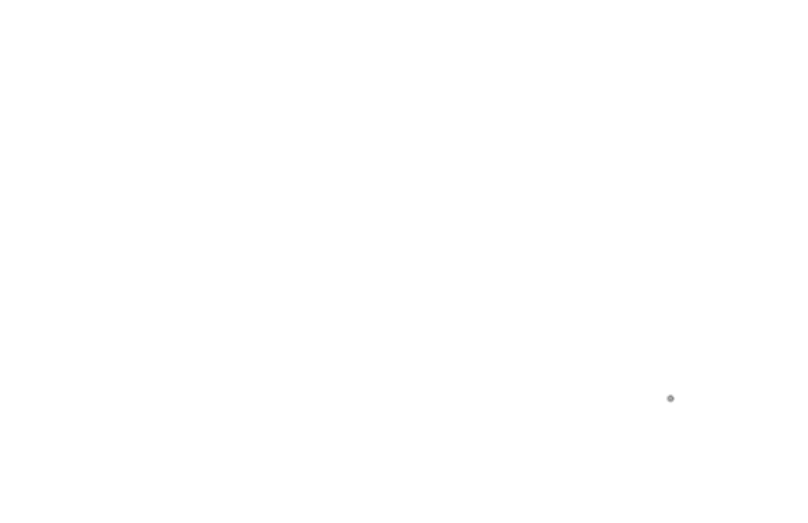 Working with Jose Cuervo, Steph Bono was the editor and designer involved in concepting, pre-production, and post production for campaigns, social ads and Youtube videos. Our aim was to elevate the brand name and refresh their image. 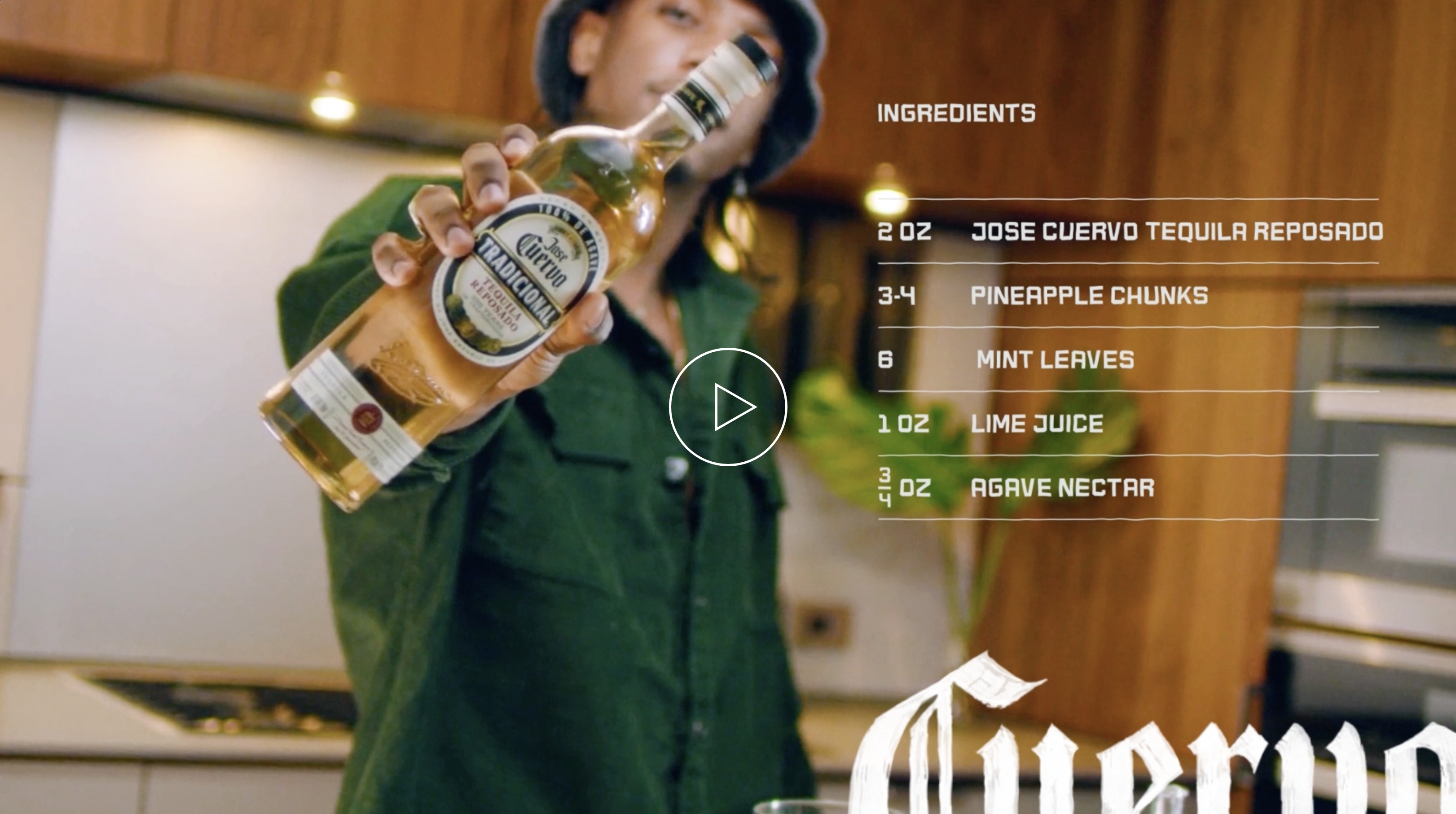 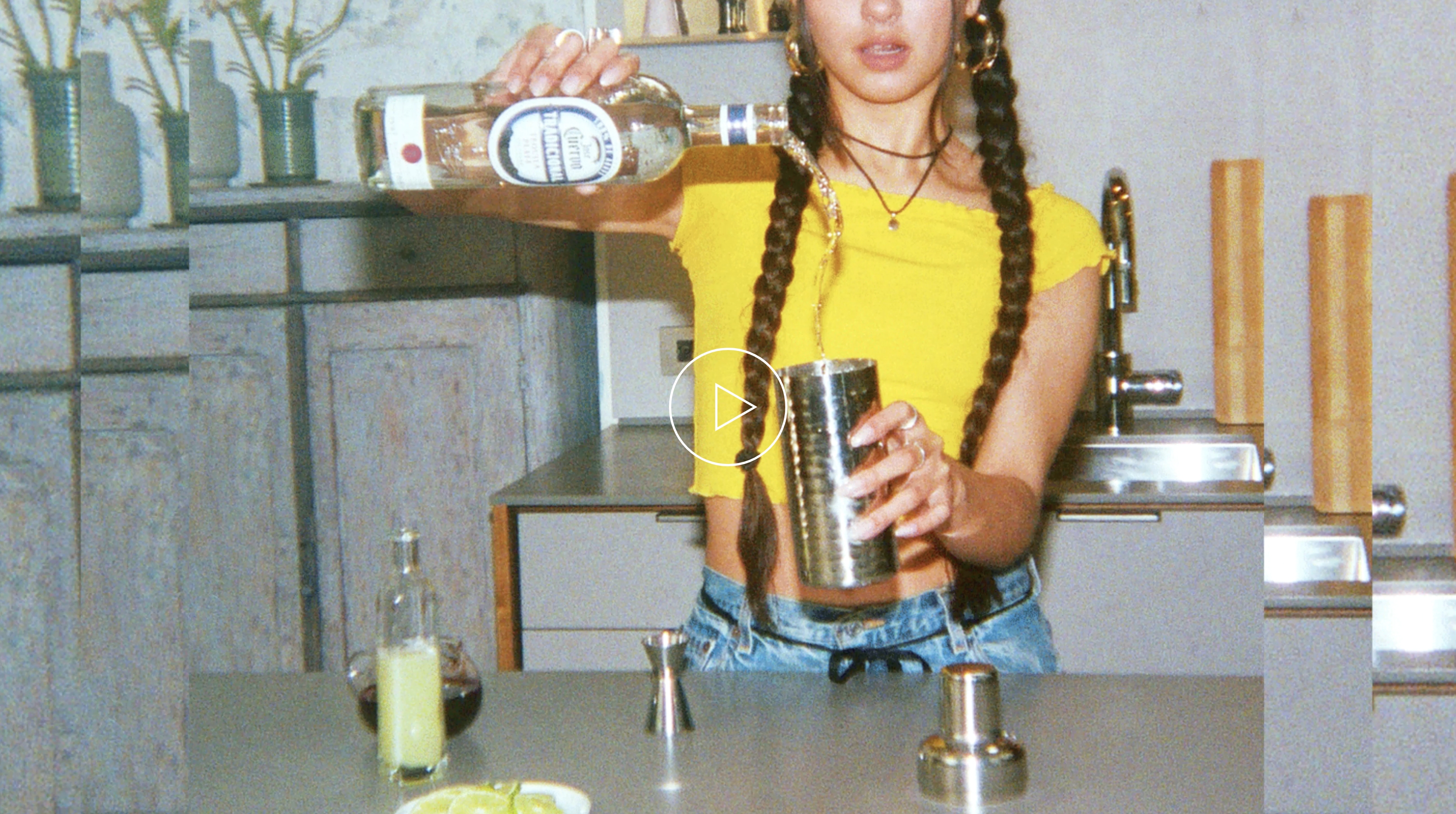 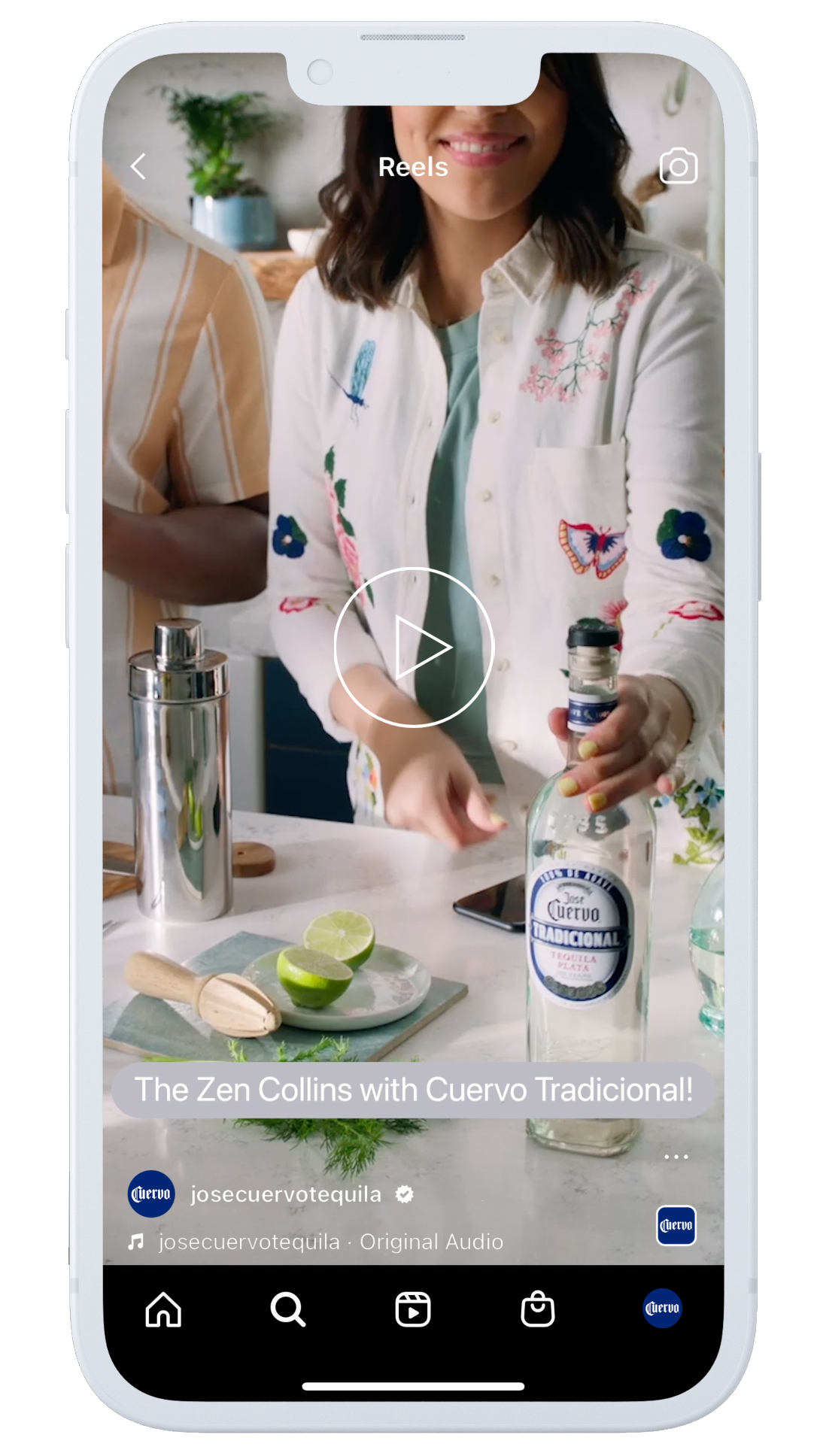 Showcasing Jose Cuervo Plata Tradicional, we produced recipe reels teaching viewers how to make spring inspired cocktails, placing Cuervo as the perfect addition to any seasonal get together. 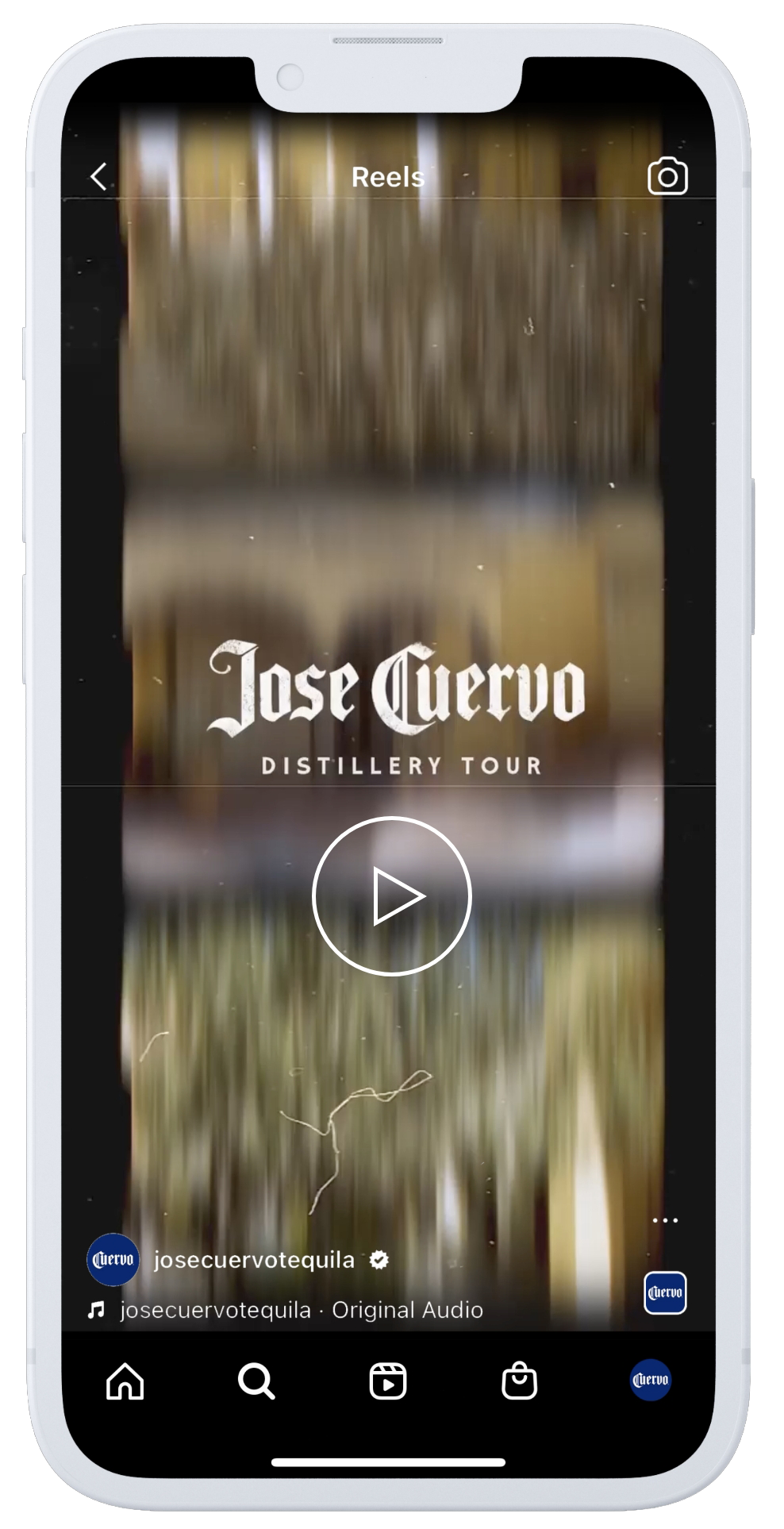 Displaying the different personalities of the Jose Cuervo product line, we created a campaign that showcases the crispness of Tradicional Plata , the smoothness of Tradicional Añejo, and the refreshing ready to drink Cuervo Margarita. 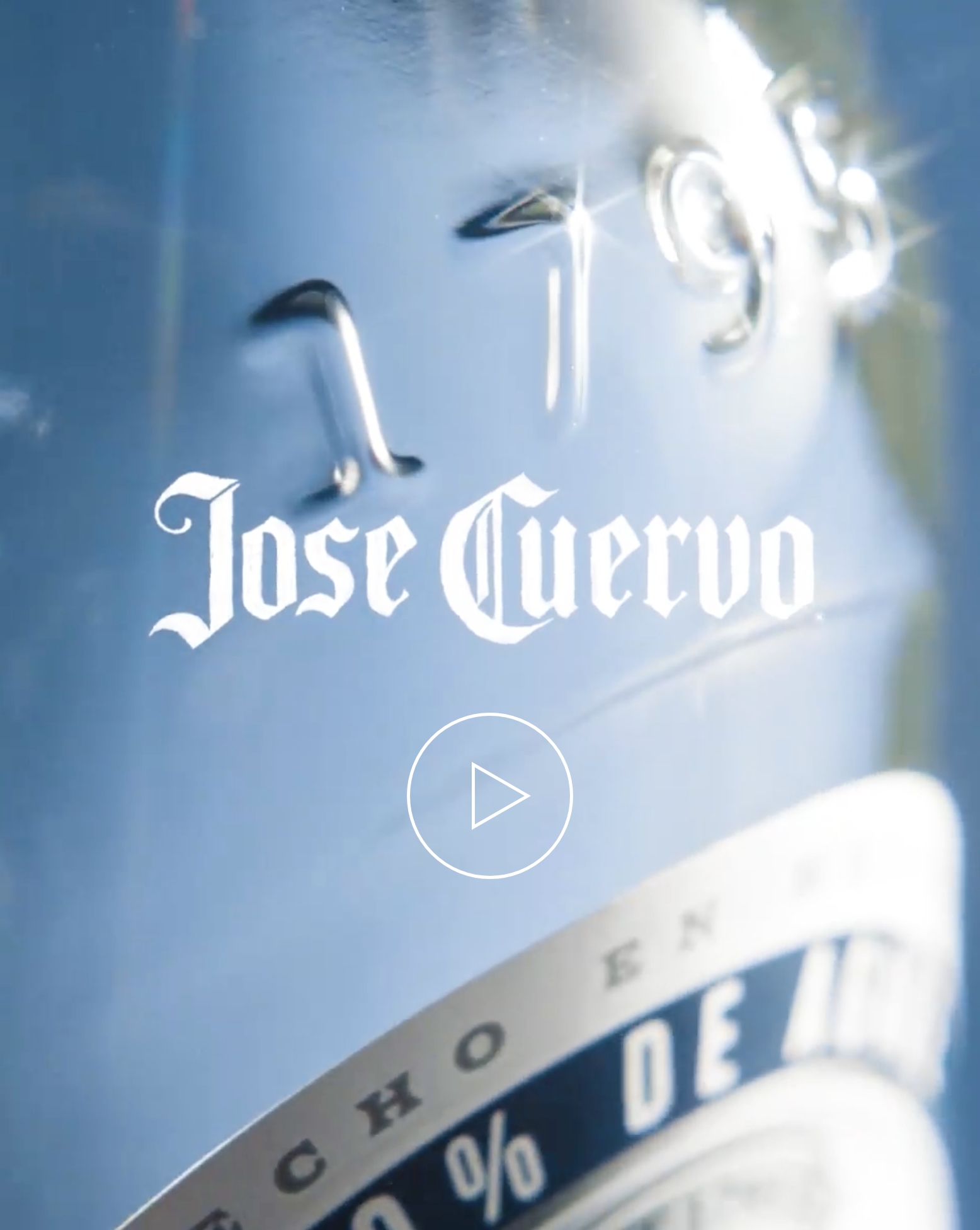 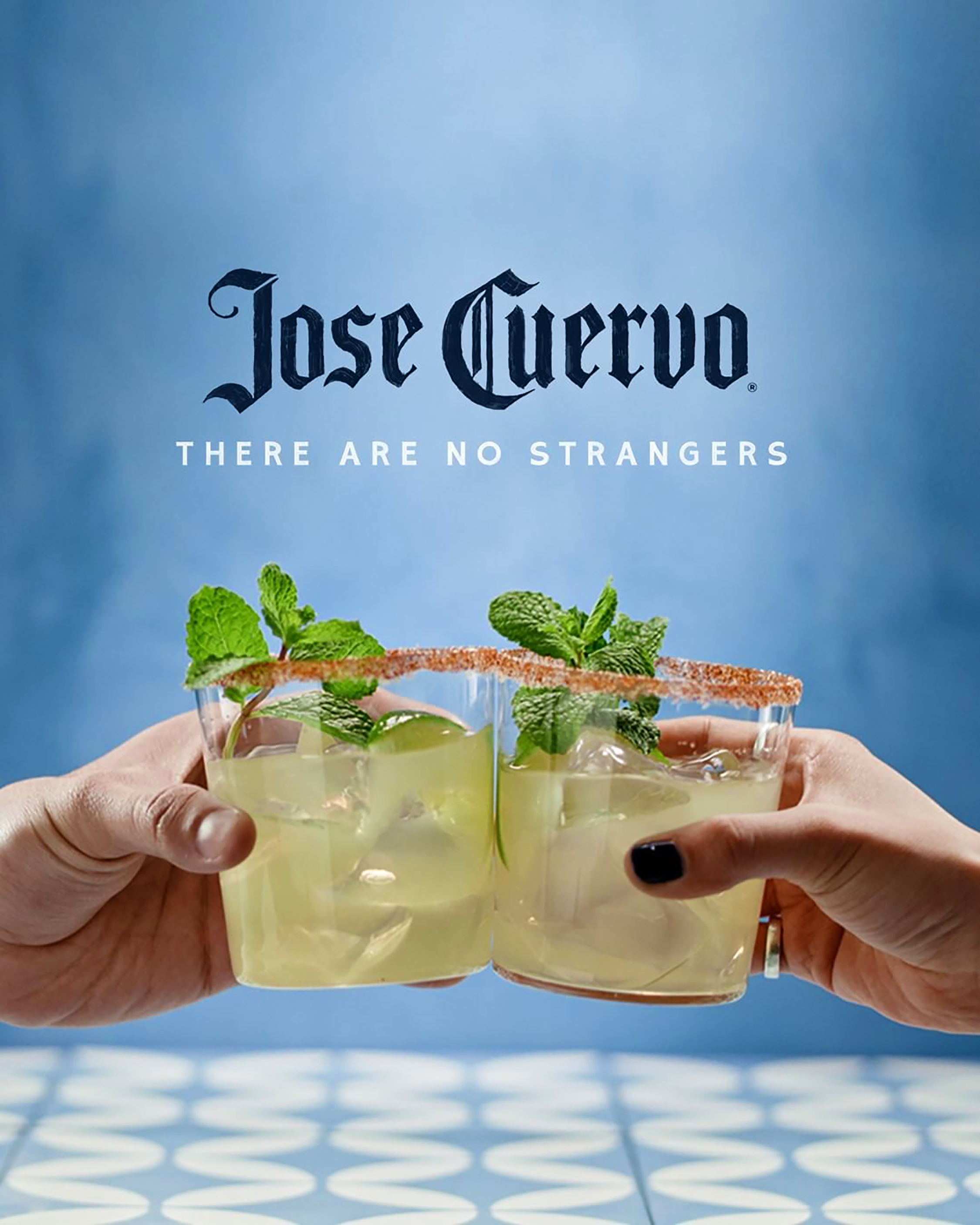 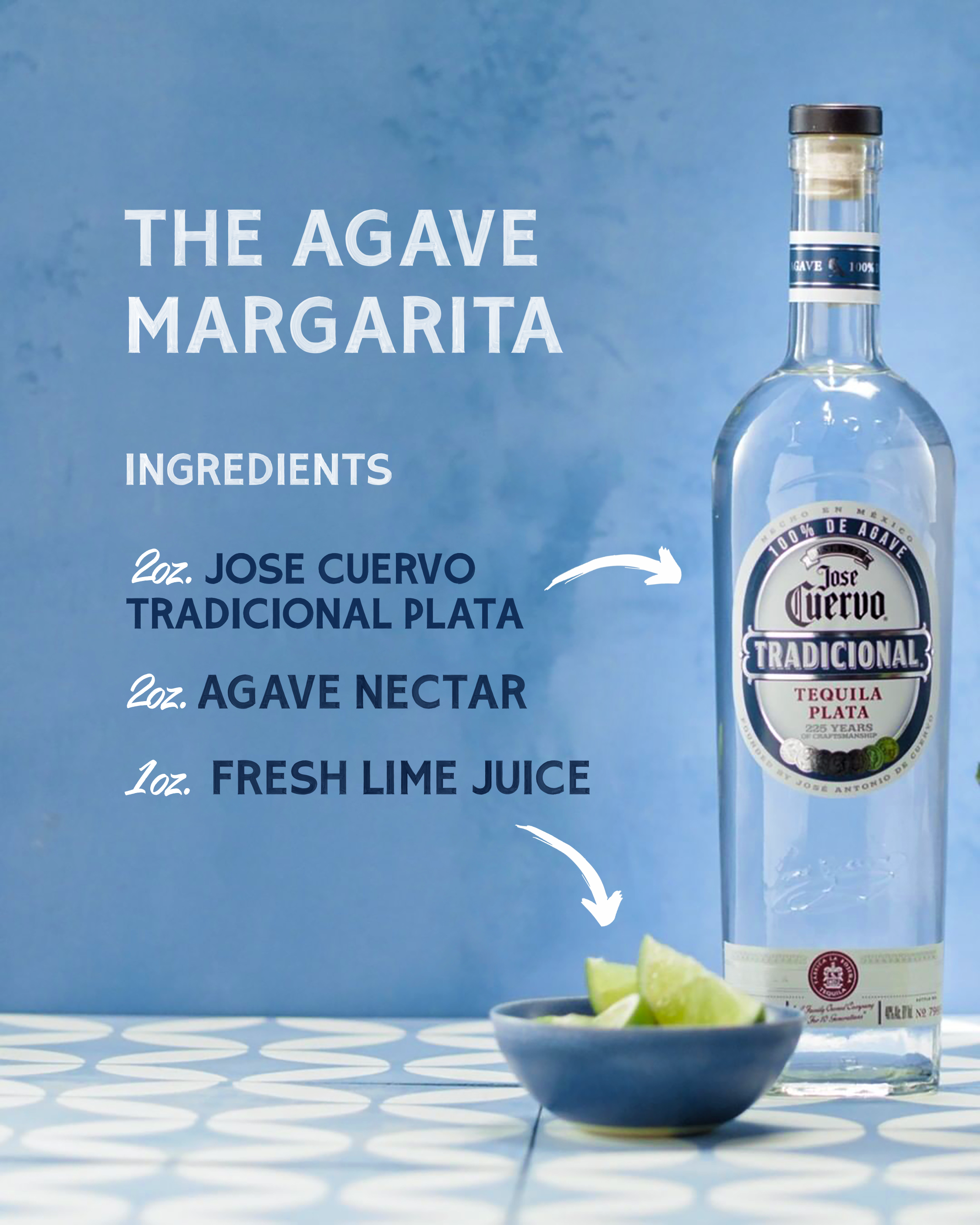 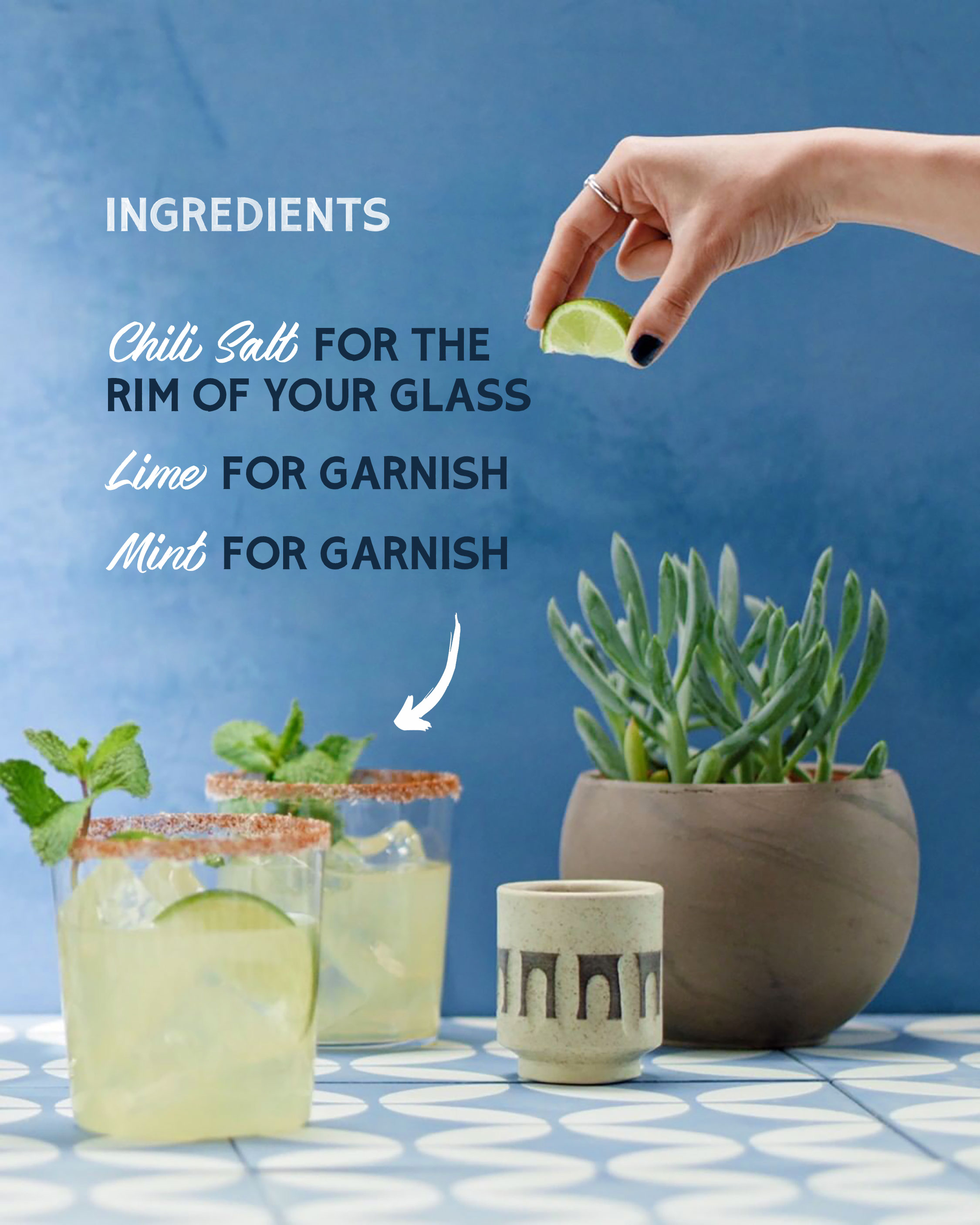 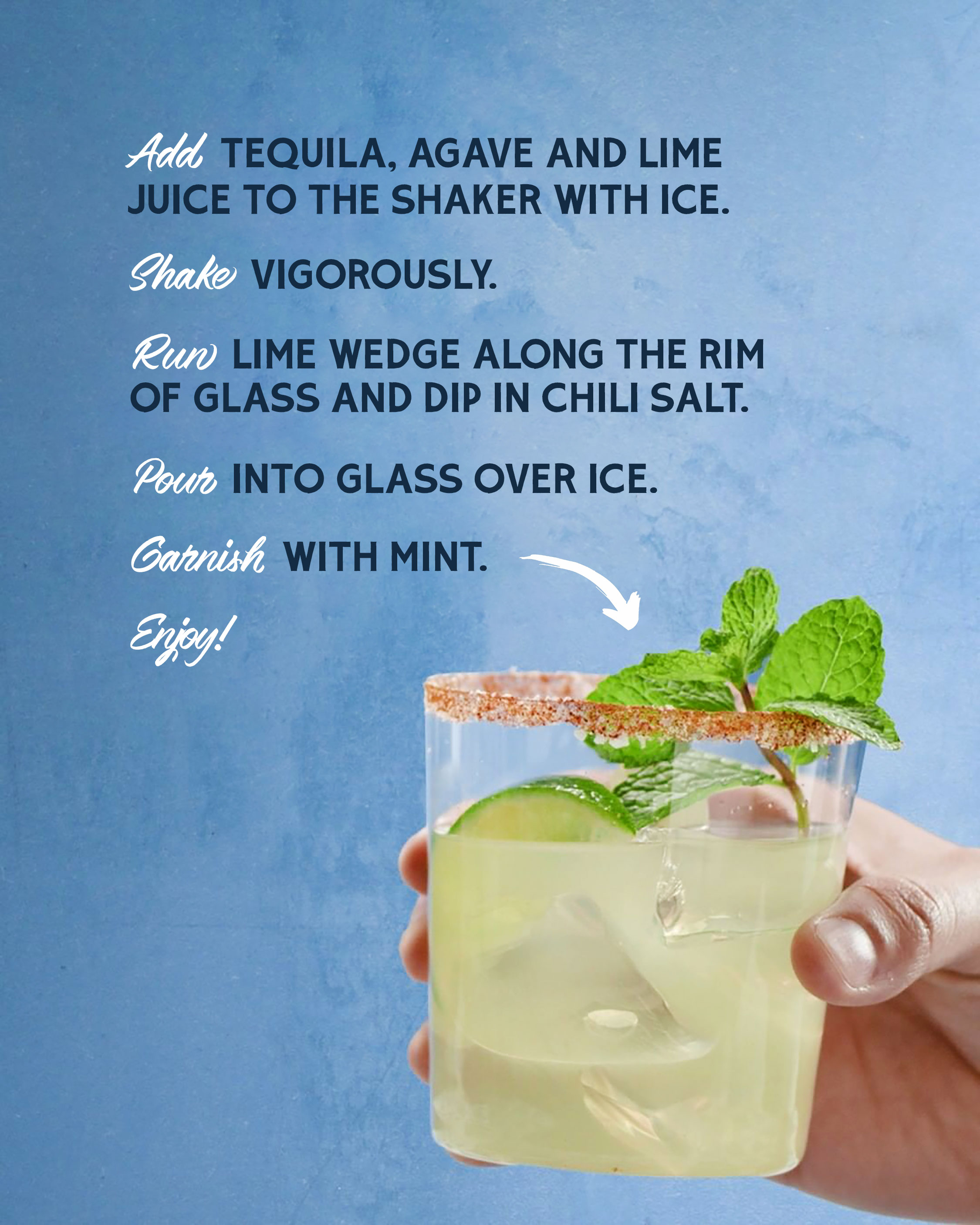 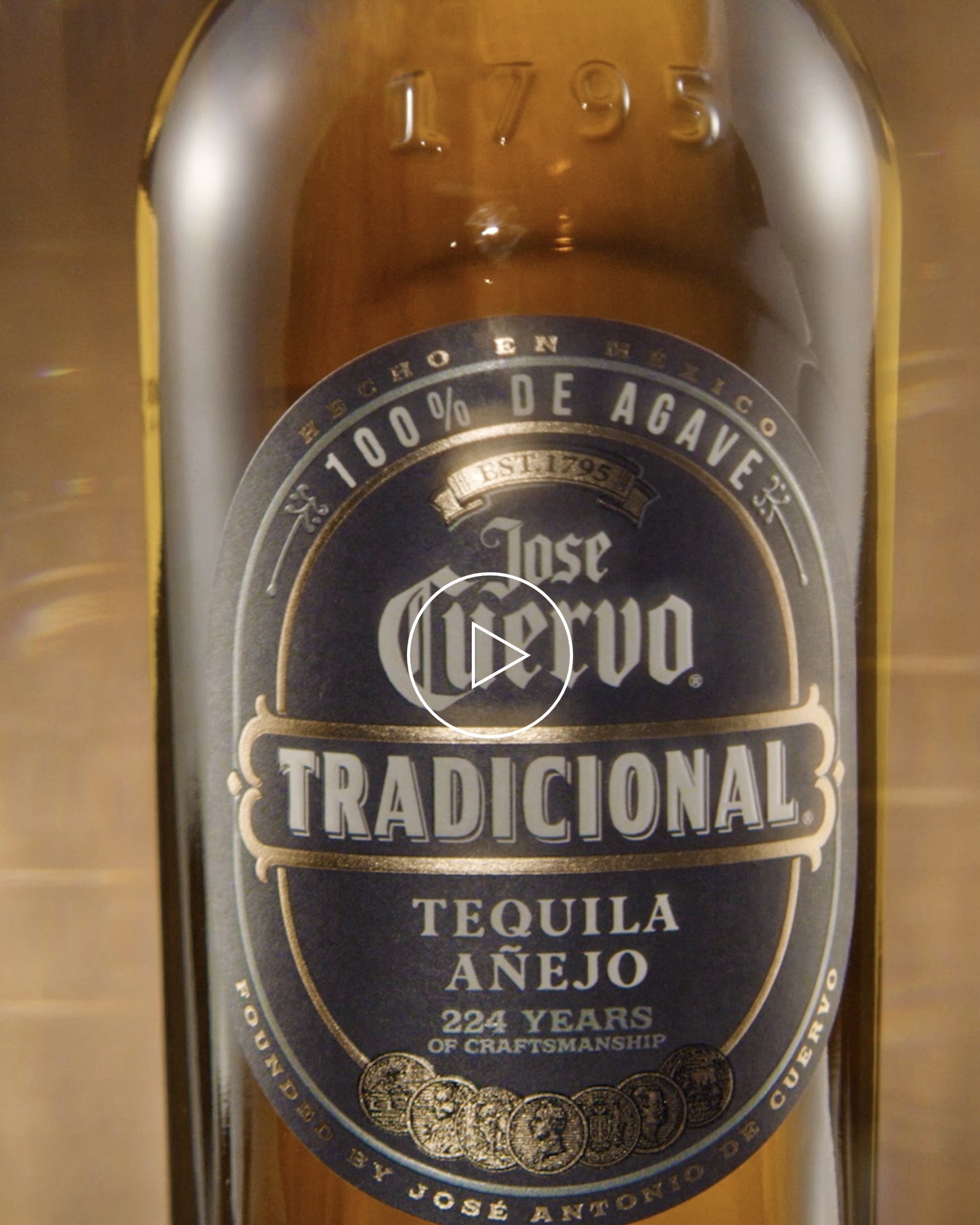 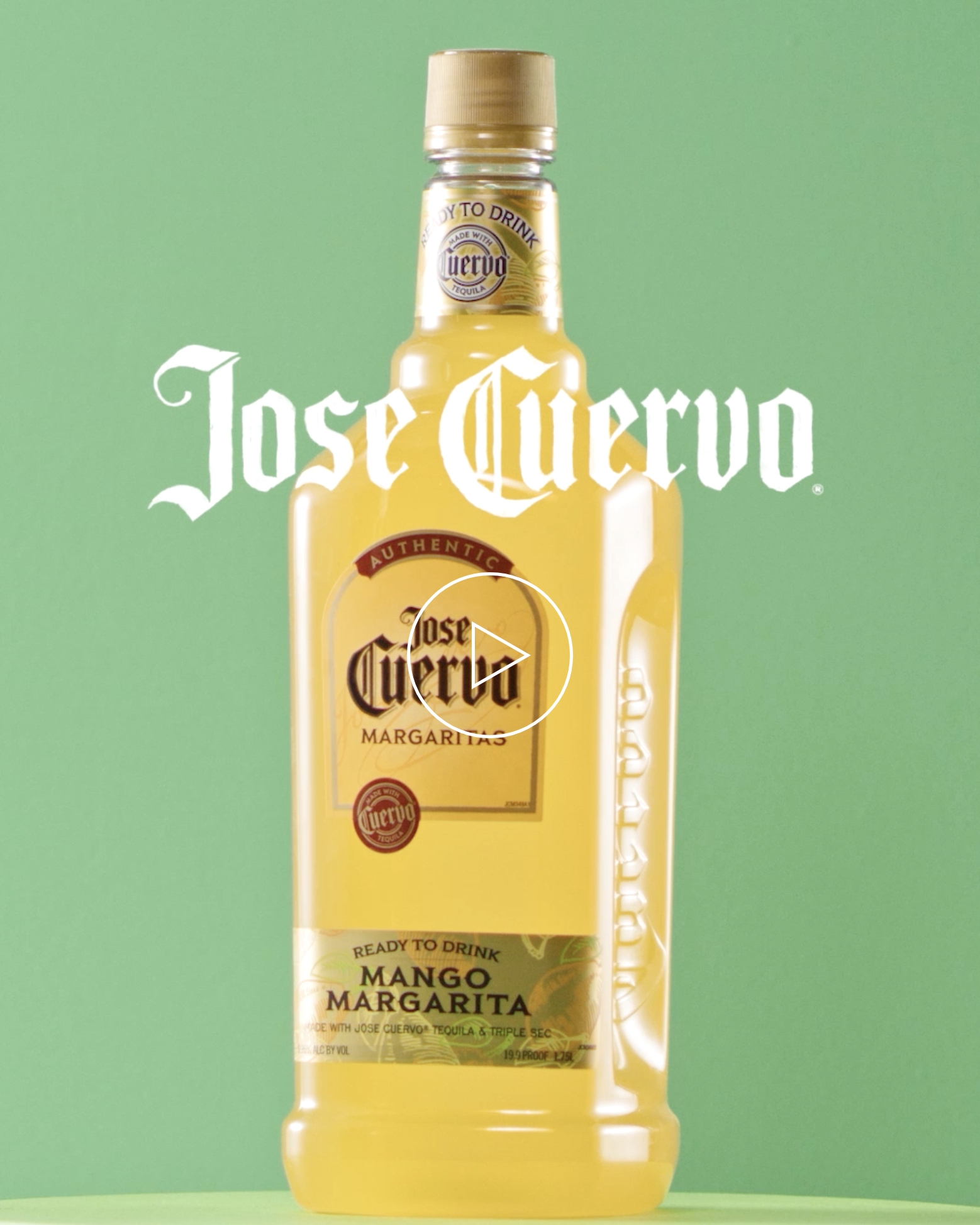 When we think of winter cocktails, our minds often turn to warm whiskey cocktails and bourbon. The goal of the Cuervo winter ads was to help expand the consumers winter repertoire. Tequila is often regarded as a summer spirit, but when combined with the right flavors, tequila can pair well with cozy winter gatherings. 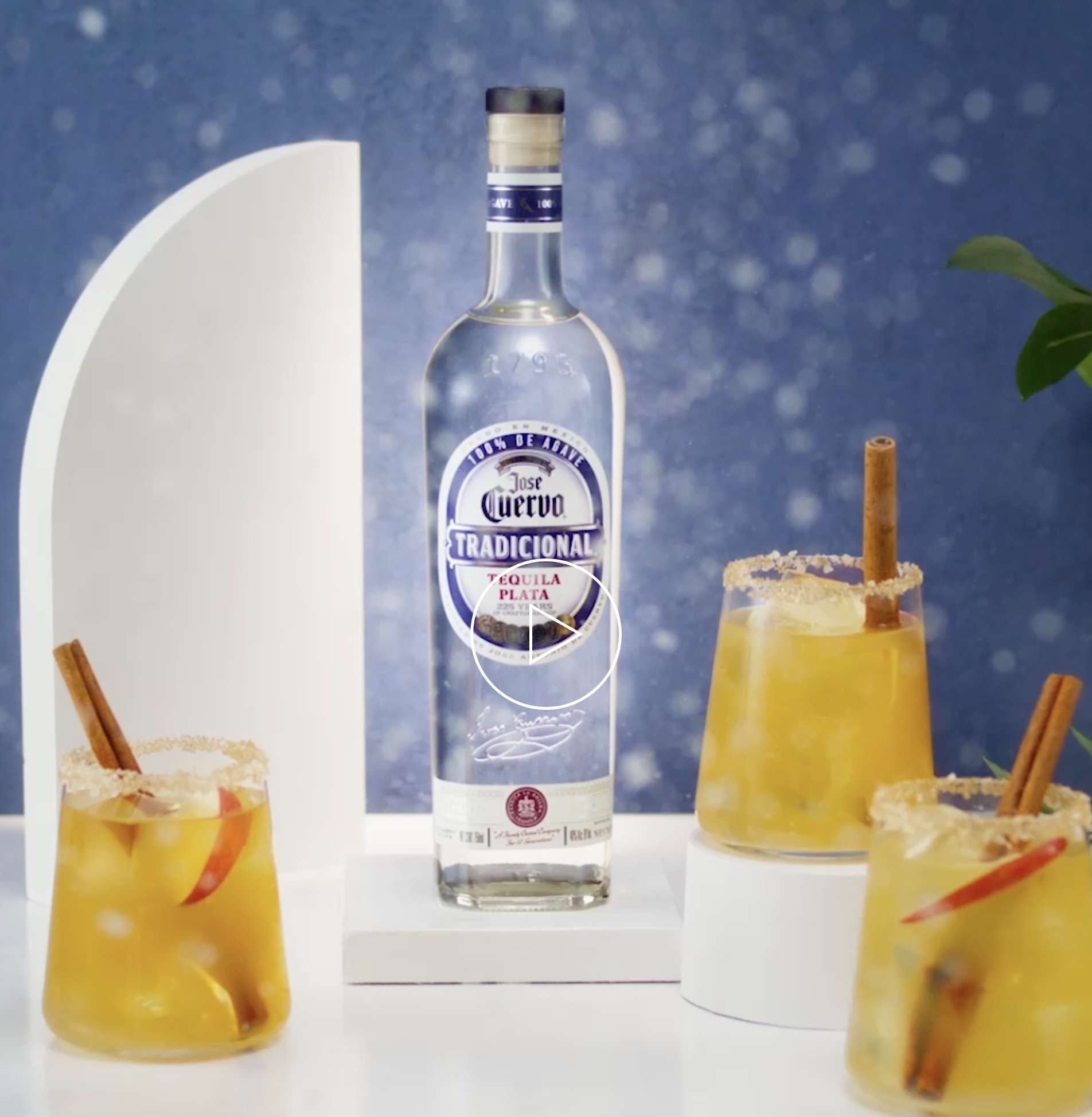 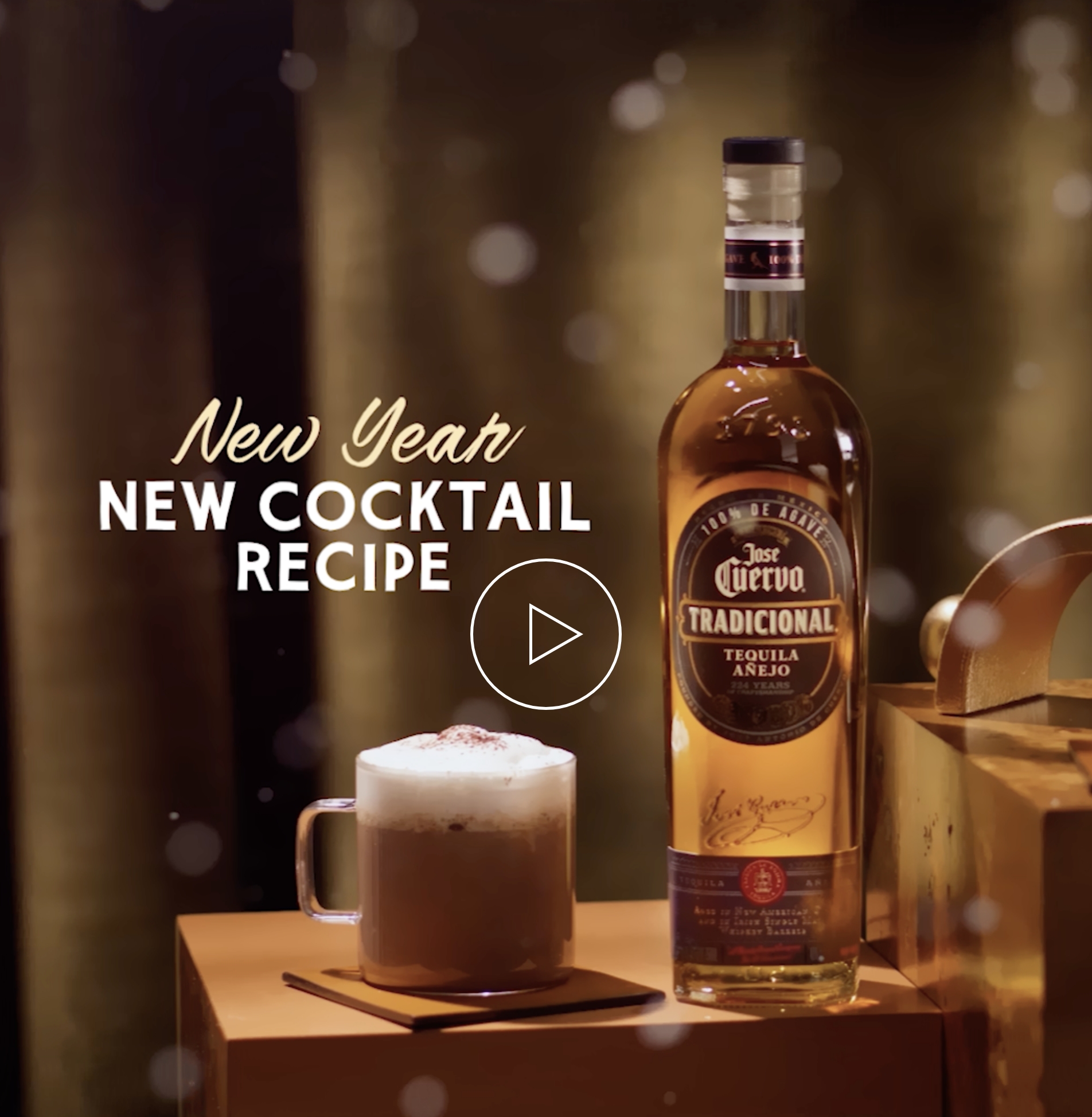 Playamar is vacation in a can. Inspired by the beaches of Mexico, we made sure to capture Playamar’s fun and playful brand aspect while concepting and creating social content. 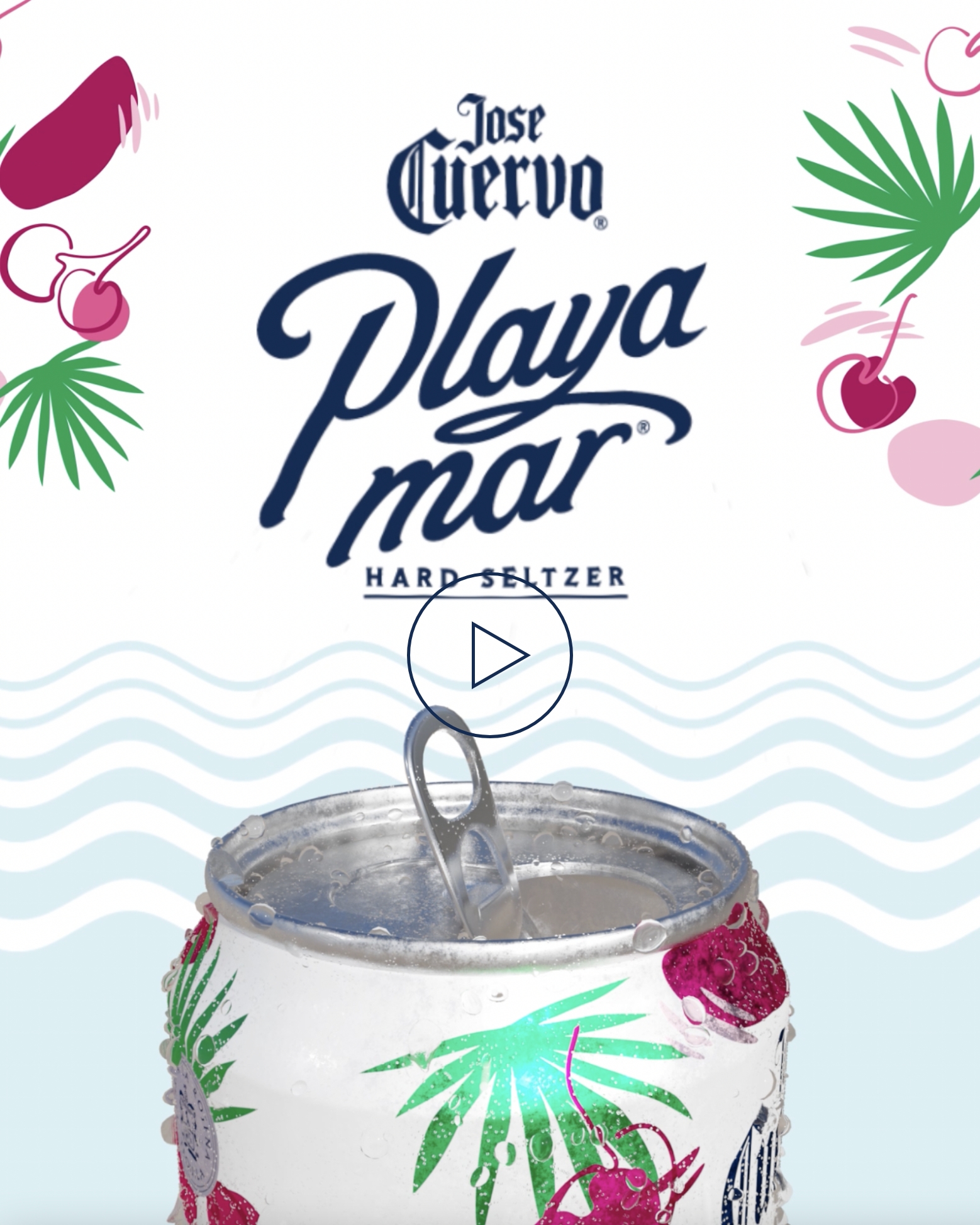 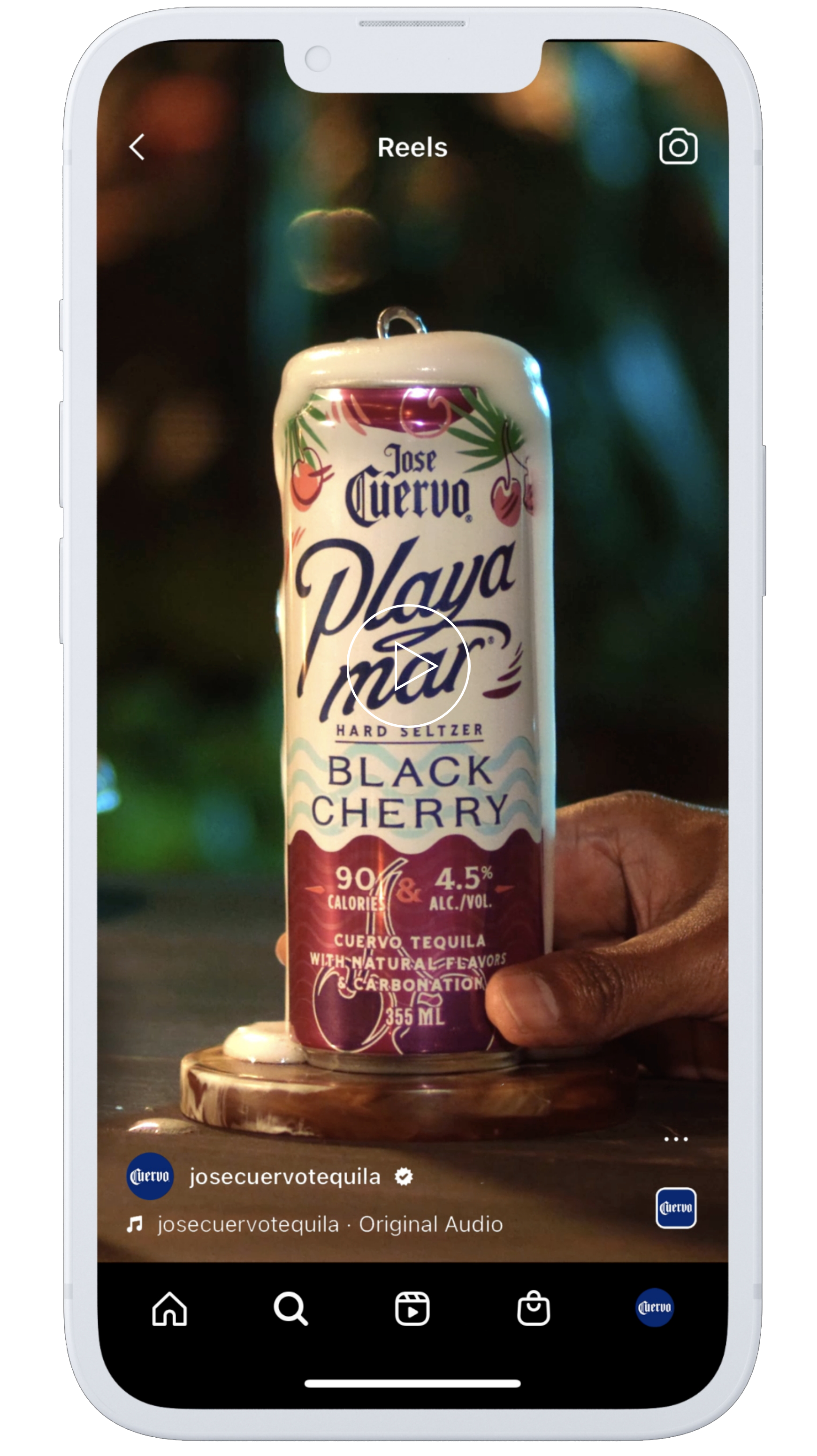 Each season the Cuervo creative team concepted and made production decks to show the product line with seasonal cocktails. These series were used as digital and print ad content for storesfronts and distributors. Along with concepting,Steph Bono had a major role in post production, retouching and color grading.